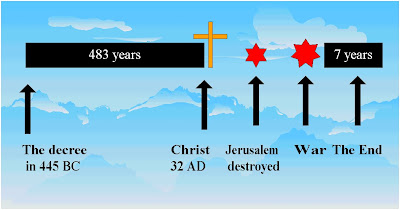 Therefore, this great movement in time towards the ending of Babylon and the restoration of the temple would become noted in Daniel's first set of weeks in his prophecy of Jerusalem and the temple.

Posted by Joe Whitehead at 6:58 PM

looks to concur 'the balfour century' ethos of www.otis-a.com

I am still confused about the time period of the 62 weeks. Is this from 516BCE to 82BCE? What happened in 82BCE? 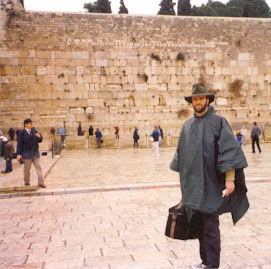 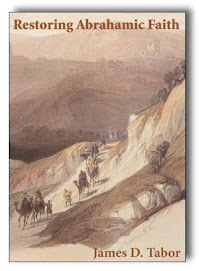 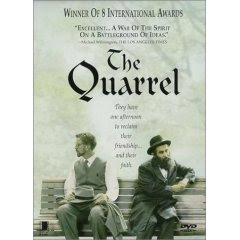